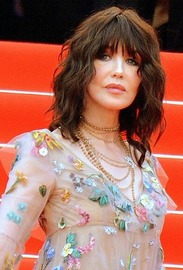 Isabelle Yasmina Adjani is a French film actress and singer. She is the only actress or actor in history to win five César Awards; she won Best Actress for... Wikipedia